LONDON, ENGLAND, May 08, 2020 /24-7PressRelease/ -- In a huge move into gaming, Verasity is expanding its GameStore tournament model to major eSports games. Verasity has added the functionality of private, public, and third party tournaments for major eSports games. We will first launch CS:GO tournaments and betting from Verasity.tv and add other major league games in Q2 & Q3 (League of Legends and others). Players will be able to invite others to play in private or public tournaments for VRA funded jackpots. Anyone will be able to bet on teams or on players on the leaderboard.

We have obtained the ability to implement third party jackpots and betting on major tournaments. Use Verasity tokens via the VeraWallet to create jackpots or bet on your favorite pro CS:GO player or team in live major esports events such as the ESL Pro League, Dreamhack, and Blast Premier.

Verasity has already entered discussions with major teams to include them in future tournaments. Obviously this will have an impact on Verasity's visibility worldwide.

We will toll this out across Q2 & Q3. With credit card functionality from VeraWallet for on-ramp and off-ramp, non crypto users will be able to seamlessly participate in USD valued Verasity tokens (VRA/VRAB) without the need to understand crypto. We are opening this up to the whole world. This will hugely contribute to the organic demand for Verasity tokens worldwide.

The functionality for this rollout will be made available from Verasity.tv with a separate site map: Bet eSportz

This will allow players to:

If users prefer playing the game, they can be the next "dev1ce" and win $$$ in VRA by entering one of our scheduled tournaments. Or they can go ahead and create their own public or private tournament and set pool prizes of VRA. Or bet on major tournaments and leaderboard players.

The Rise of eSports

CS:GO is one of the "big 3" leading games in competitive global esports. It's fast-paced, strategic and has 9 years of popularity, that reached a crazy peak of over 1.3 million concurrent players in April. This makes it the perfect game for our launch.

Verasity is a leading company providing rewarded video player technology to major publishers and game developers worldwide. The patent-pending technology enables tokenized rewards (VRA) as well as loyalty schemes within a video player wallet. The unique technology is already available for over 500 games in the first-ever Crypto GameStore and for the major video players that support over 2 million video publishers. Our SDK products integrate directly with publishers so that neither publishers nor users have to change their workflow or habits yet increases engagement and revenues by 35%.

Want to get your news published immediately without manual approval?

LocalBitcoins.com – Fastest and easiest way to buy and sell bitcoins. Find bitcoin offers near you! 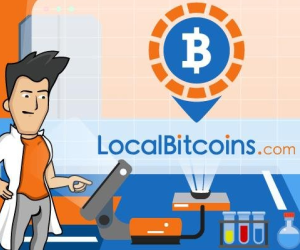 With the automated crypto trading bot of Cryptohopper you can earn money on your favorite exchange automatically. Auto buy and sell Bitcoin, Ethereum, Litecoin and other cryptocurrencies. 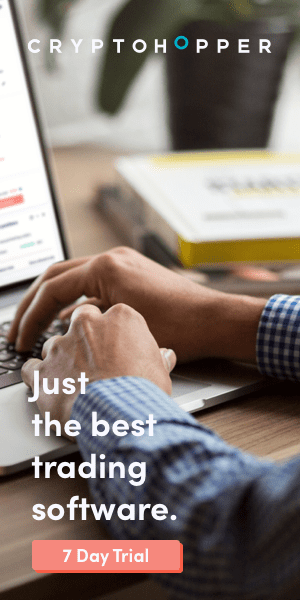